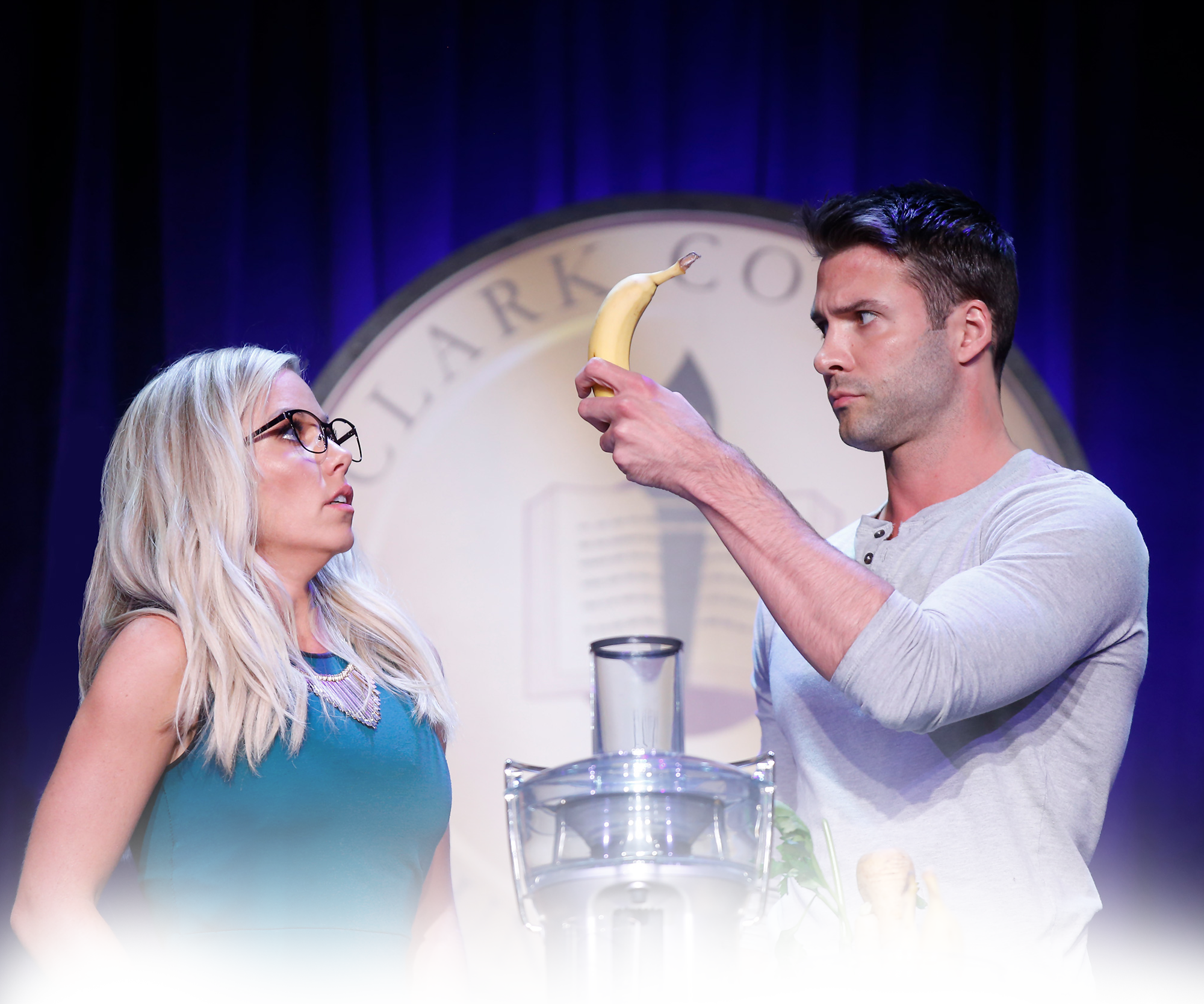 Matt Murphy Productions is a New York-based theatrical production company providing creative, management, and financial support for a wide variety of Broadway, Off-Broadway, Las Vegas, and touring shows across North America.  Whether it be developing the work of modern theater artists or streamlining the operations of existing productions, Matt Murphy Productions prides itself on producing and managing live entertainment that is exciting, engaging, and, ultimately, financially successful. 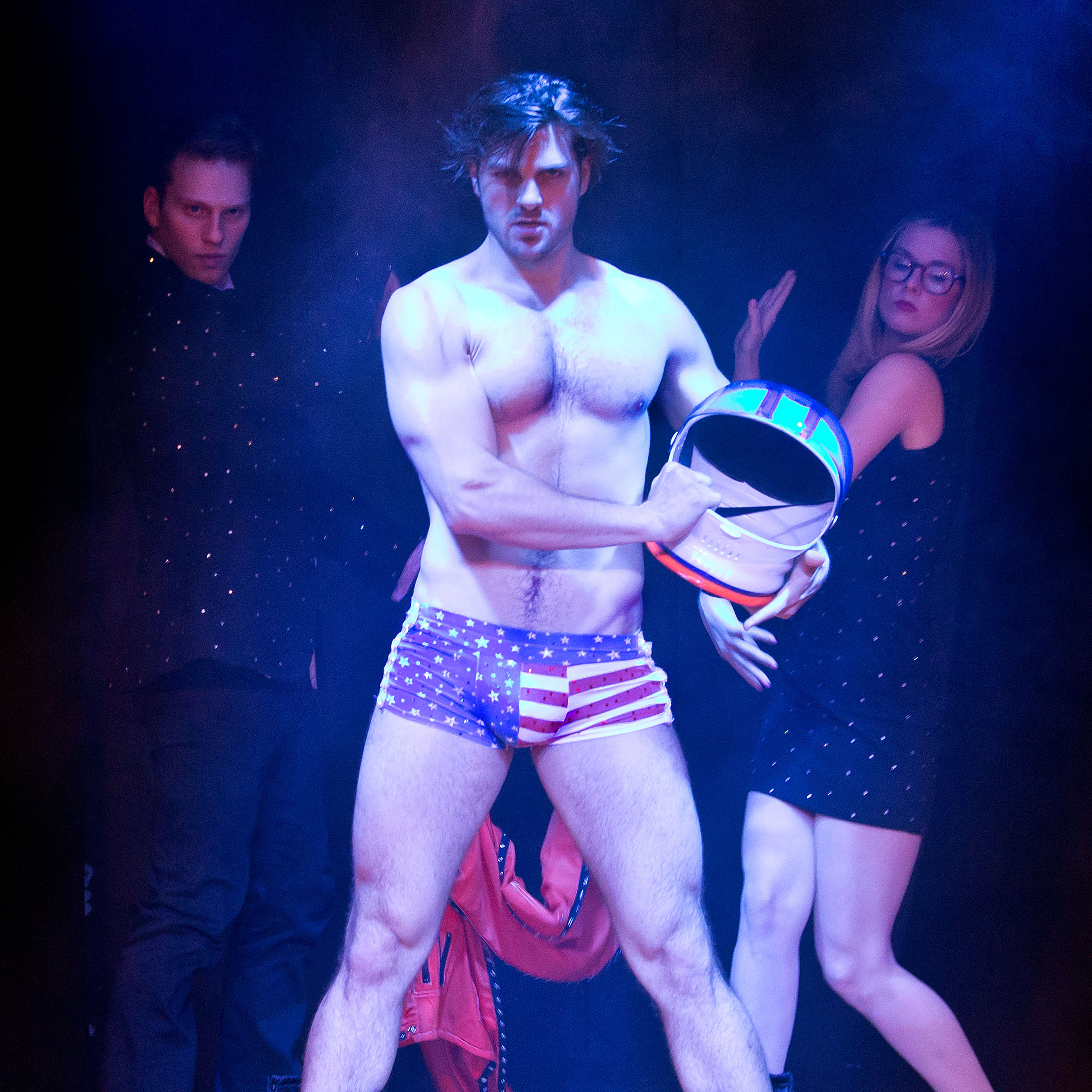 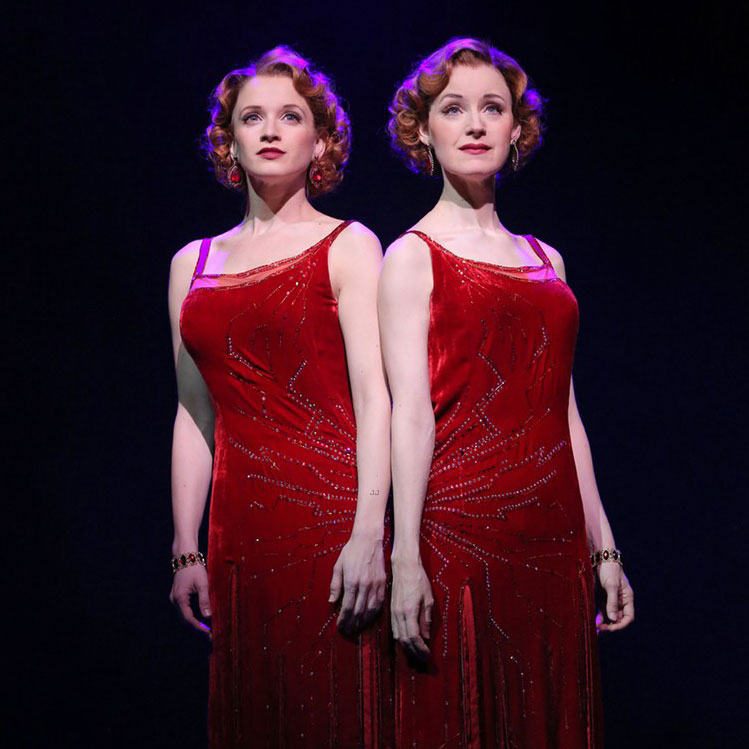 Starred Academy Award-nominated and Tony Award-winning actor Laurence Fishburne in a tour-de-force performance on Broadway, since reprised in productions at The Kennedy Center, The Geffen Playhouse, and on HBO 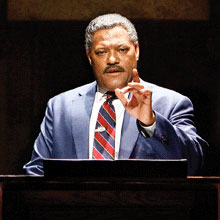 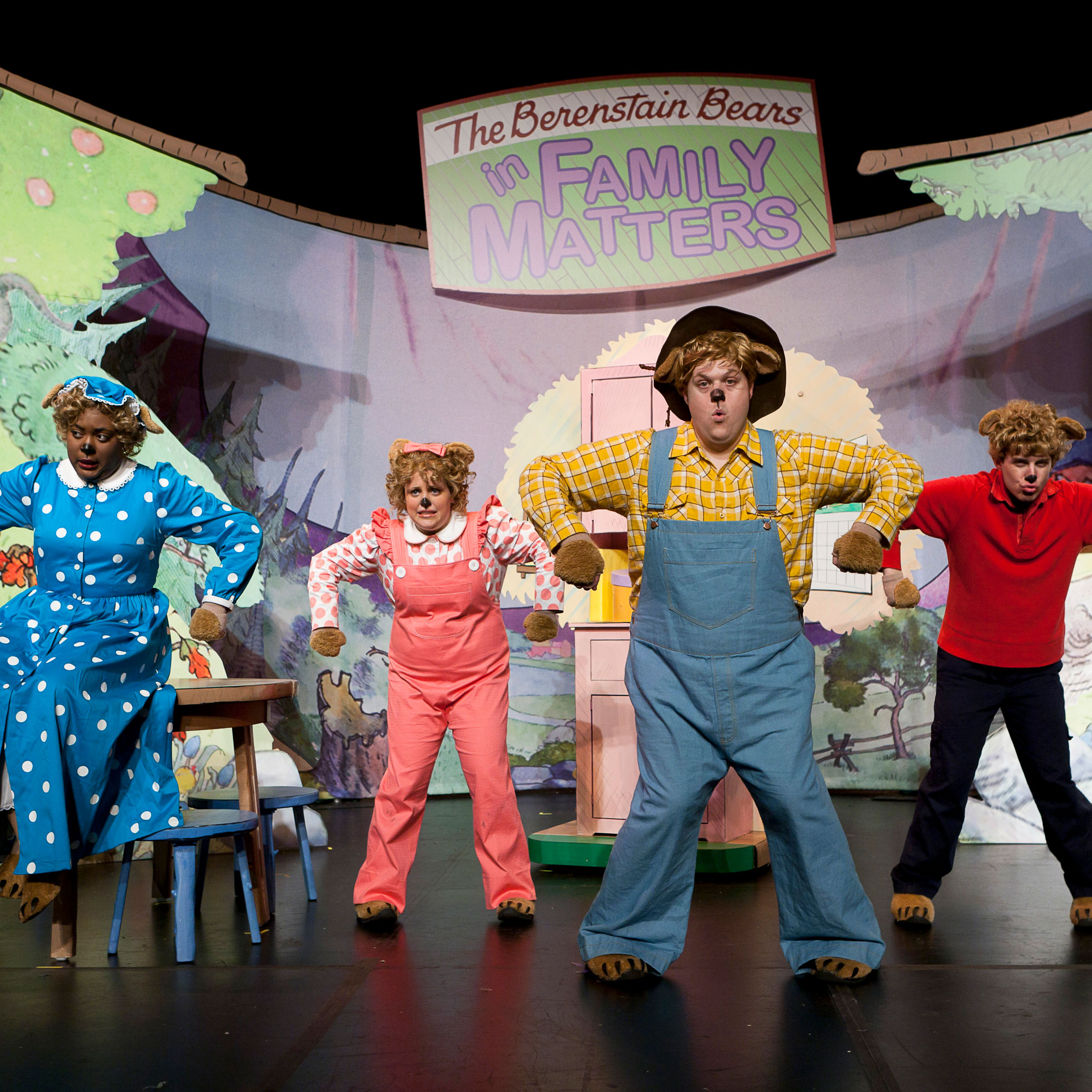 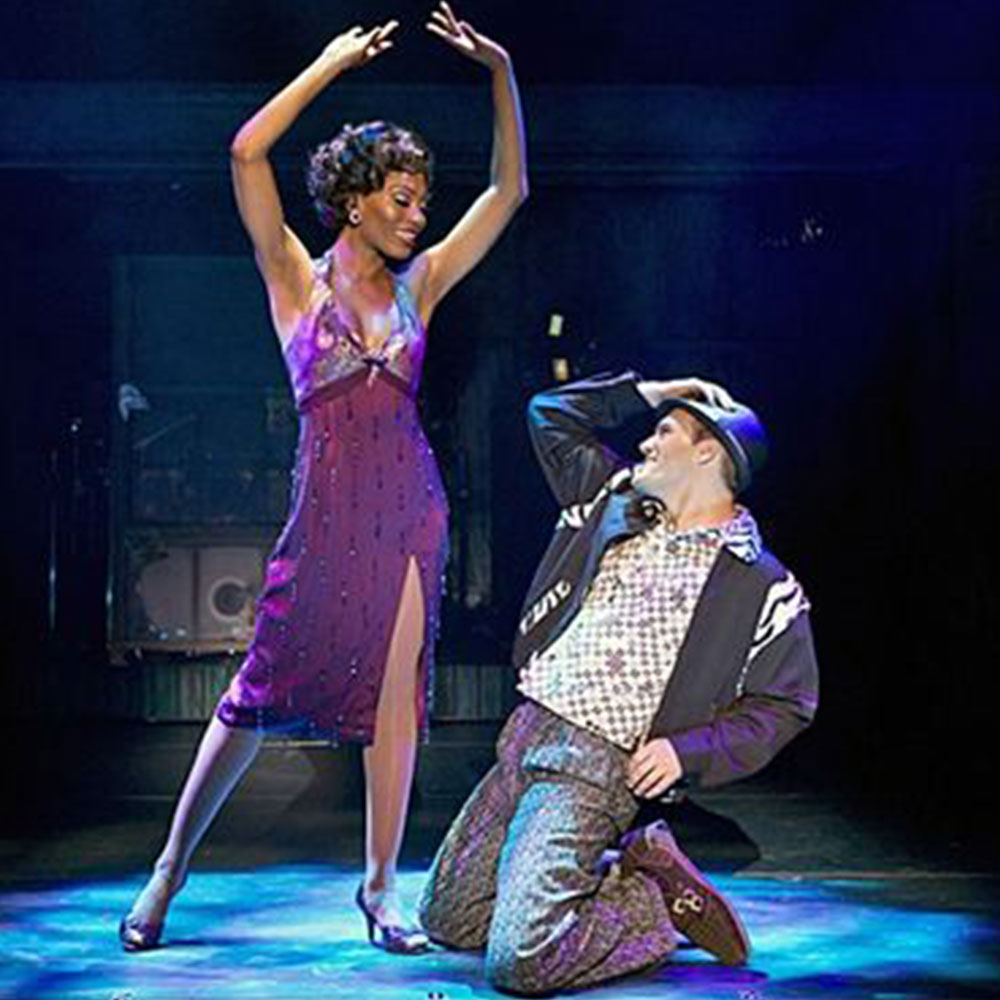 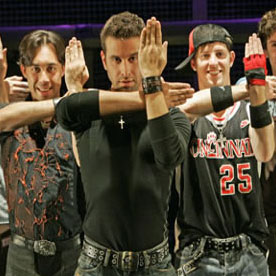 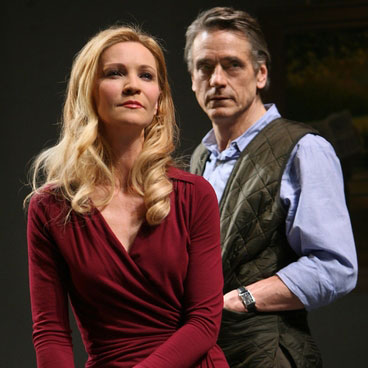 Sex Tips for Straight Women from a Gay Man

Off-Broadway’s Longest Running comedy has launched multiple productions around the globe, including a North American tour now in its 5th year and an open-ended production at the Paris Las Vegas Hotel and Casino.  SexTipsPlay.com

Directed by Academy Award-winner Bill Condon making his Broadway debut, this revival opened to rave reviews and instantly became known as the seminal production of this beloved fan-favorite musical.

A one-man show about the great Justice Thurgood Marshall, Laurence Fishburne was Tony-nominated for his tour-de-force performance on Broadway and has since reprised his role in productions at The Kennedy Center, The Geffen Playhouse, and on HBO.

The Berenstain Bears LIVE!
in Family Matters, the Musical

Adapted from the classic children’s book series, Time Out New York raves this Off-Broadway and touring production is "Spirited, energetic, and hilarious for all generations!"

Winner of the 2010 Tony, Drama Desk, and Outer Critics Circle Awards for Best New Musical, this original musical enjoyed a lucrative run on Broadway, spawning productions all over the globe including London’s West End.

Written by Michael Jacobs and directed by three-time Tony Award-winner Jack O’Brien, this remarkable portrait of human nature opened on Broadway with a cast led by Joan Allen and Jeremy Irons.

Profiled on Fox News and My9 News for its efforts to educate students about the increasingly challenging issue of cyber-bullying, this rockin’ new musical helps parents and educators all across the country foster a new dialogue with their students about technology in a fun and entertaining way. 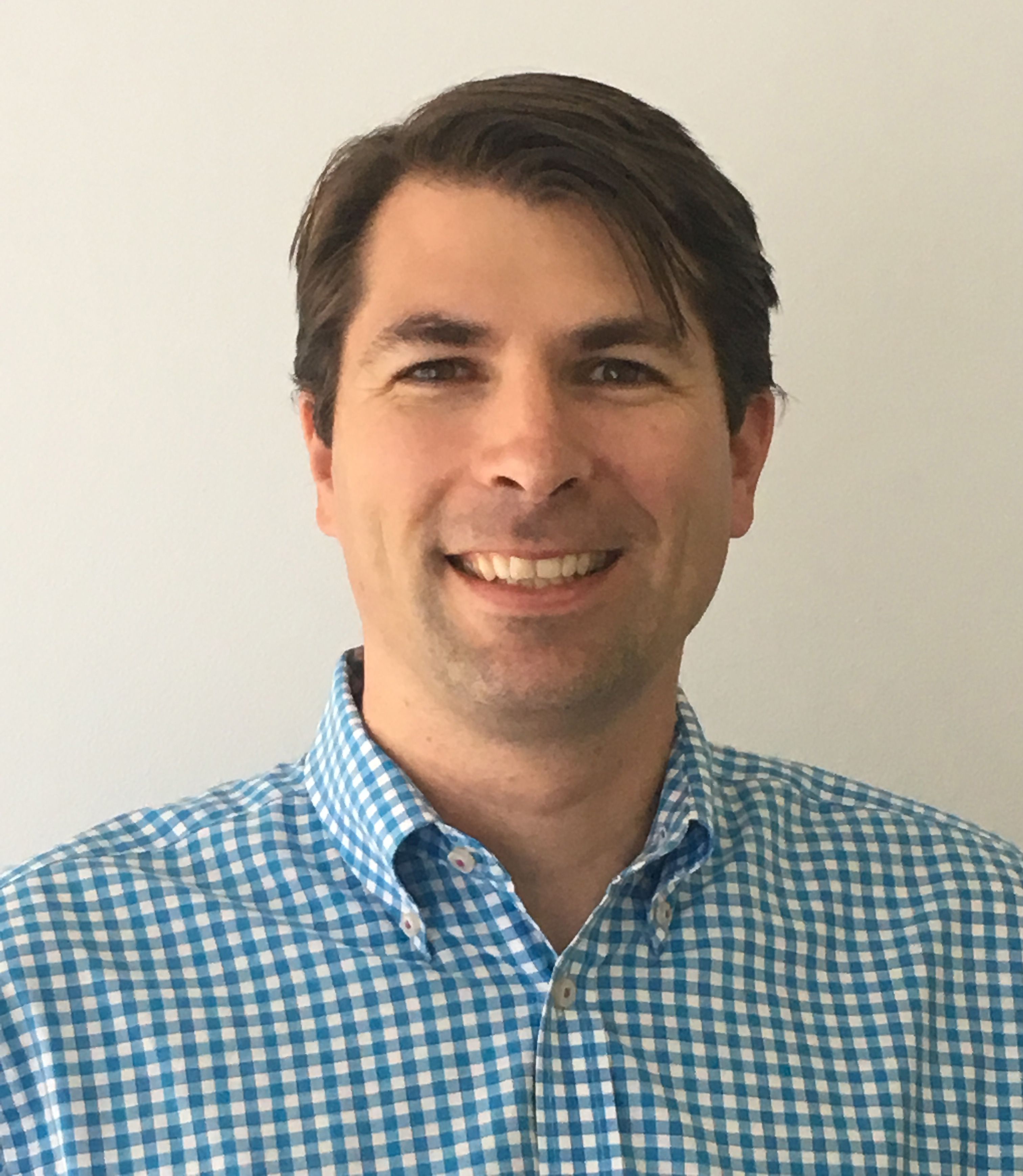 Matt Murphy (Producer) is the playwright and producer of Off-Broadway’s longest-running comedy Sex Tips for Straight Women from a Gay Man, now an internationally recognized brand with productions opening all over the world, a North American tour, and an open-ended production at the Paris Las Vegas Hotel and Casino. Matt’s other Broadway and Off-Broadway producing credits include the Tony Award-Winning musical Memphis, Thurgood starring Laurence Fishburne, Impressionism starring Joan Allen and Jeremy Irons, Altar Boyz, and the critically-acclaimed musical Side Show.  Matt also conceived of and produced the original musical Virtually Me!, which was praised by educators and profiled by Fox News for encouraging students to work together to stop cyber-bullying. Matt’s hit family musical, The Berenstain Bears LIVE!, has been touring throughout the United States and Canada since 2008.  In addition to his work as a playwright and producer, Matt founded and is president of Marquee Merchandise, which creates and manages merchandising and concessions for Broadway, Off-Broadway and touring shows.  Marquee Merchandise is also the proud owner and operator of BroadwayStore.com, an online shopping center for all things Broadway.
Matt@mattmurphyproductions.com